Rob Fleeger, a highly experienced jib operator, has been in the film and video production biz fora good while.  He’s got a unique expertise that has saved many a day’s production.  I used to be in that biz myself, so I appreciate what a competitive and high-stress field it is.  Anybody who can hang in there and still be cranking them out deserves some serious kudos.

I really enjoyed redesigning this site.  There were lots of great images and text to work with.  We did a child theme off of Twenty Seventeen.  It’s hard not to use its lightweight parallax effect that’s so easy to work with in this theme, and  I think it worked out to good effect.  The eagle that’s perching on the jib on the first screen kind of landed there on his own.  A right brain kind of thing and I think it makes for that “picture worth a thousand words” that needs to be the first thing to hit everybody right between the eyes when they first hit the site.

I’ve been doing Photoshop for so long as part of my design work that I forget to think of it as artwork.  But in the last year I went to do some real ‘painting’ and realized there’s really no difference between the two.  Just different tools.  It’s artwork and I was not a bit rusty, even though it had been years since I’d picked up a brush. That’s how I make my living, writing and doing art, with some virtual mechanics along the way.  Love it.

I spent an amazing day in Raleigh this week at an SEO Conference put together by the good people at the Raleigh SEO meetup group.  It was held in downtown Raleigh at the Natural Science Museum.  That in itself is a magical place.  I was instantly transported into dreams of spending a day there with my granddaughter.   I can’t wait.

But the conference, with all the intense sessions, had me as stimulated as a five year old at a children’s museum.   SEO changes so rapidly that it can be daunting trying to keep up.  So, instead of stimulated, you end up over-stimulated and discouraged.  But there was none of that there.  I was juiced, all day long.

It was just the right density, sessions were no more than forty in a room, with plenty of time for discussion.  The best tip of the day I got in the ladies room, from one of the organizers (obviously a lady).  She tipped me off on the password of the day — Schema.  I went home and started researching and it looks like phone.   Just a little, simple syntax to lace into your content that will give Google easy access to what you’re really about.  Were all of life so easy to negotiate.

I’ve signed up with Thumbtack, a freelancing service, and am enjoying it, waiting to land my first client via them. I shall keep everyone posted. 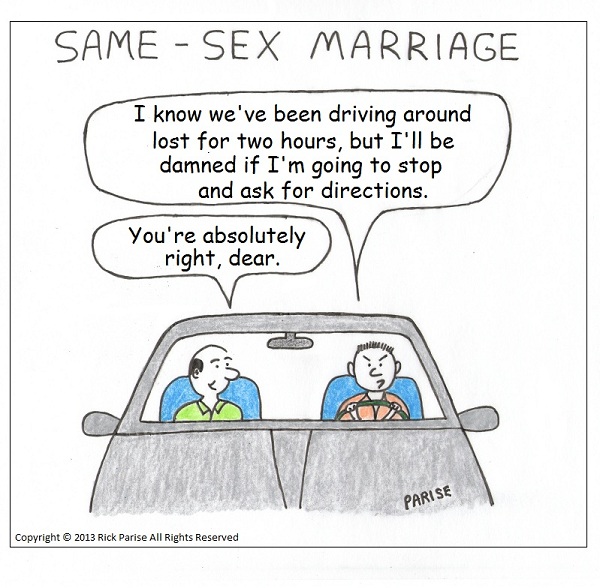 Just started my day off with a good laugh, courtesy of Rick Parise, famed cartoonist (and WordPress client). I love this one:

There are two kinds of tags used in CSS to control the look of your page. One is the ID, the other is the Class. ID’s should only be used once on a page and they have status over Classes, which can be re-used any number of times. ID’s get really useful when you want to use the same class over and over again in different situations, and sometimes you went it to do one thing, while, in some cases, do another. By combining, say a

class tag (standard class for a paragraph) with an ID I’ve made up of say, id=”home-page-first” I can style the first paragraph on the first page of my site to look differently than any other. I had struggled for awhile trying to understand all this, none of my searching online, or the books I’d read, including Grand Master, Eric Meyer’s book, seemed to have the answer. It wasn’t until FINALLY, I was doing a little coding via my Firebug that it became obvious. This is why I so strongly recommend using Firebug. It will greatly accelerate your understanding of CSS.

Shannon Smith, a very capable administrative consultant, has just published a new site we redesigned for her. She can “proofread article submissions, publish a monthly newsletter, manage your contacts, or plan your complicated trip to Asia.”

I just finished up a little project with Anita Carroll’s site, http://hearingsolutionstriangle.com, of adding a testimonial section to the site. It is amazing what a difference they can make in giving a business credibility, and making it plain what the business or service or practice is doing for people.

So . . . as part of my New Year’s resolutions for my own site, I’m asking you all for any testimonials you might care to give concerning the services I’ve done for you, or if what’s really on your mind are the things you’re wishing I would do for you, LET ME KNOW!!

And I urge everybody to look at asking their patients/clients/customers for testimonials to enhance their sites.

We had a lot of fun putting together A Bit Sketch, a cartoon site by Rick Parise. I love the droll humor, and it was great fun making up site graphics from Rick’s drawings. I especially love the background. Wish I could get some jammies like that! 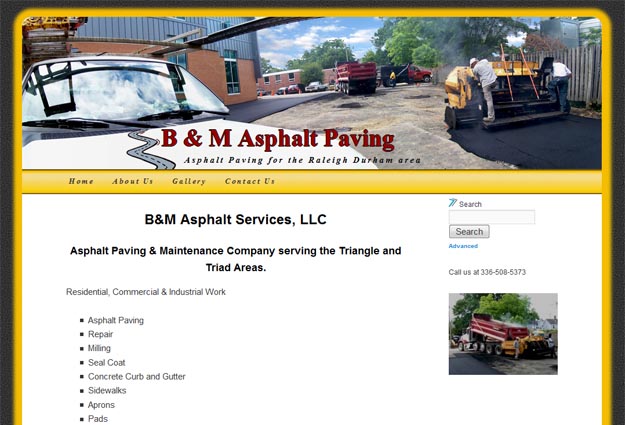 Pressure is steadily increasing for all websites to have mobile-ready formatting in place. Currently, 10% of web traffic is taking place on phones or tablets and this figure is increasing at a rapid pace. It is becoming a situation in which not serving this format means not having a web presence to an important degree.

It is not difficult, or expensive to add this capability. We can install a plugin that, with appropriate customization, will make your site viewable and navigable on a phone or tablet. A recent example of a site customized this way is http://smarthoopsbasketball.com. Serving a teenage audience, it was especially important to make this adjustment. Contact Linda for more information.